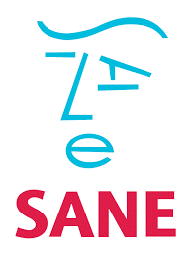 Welcome to my blog:

From March 1 next year I will be Walking The Black Dog from Land’s End to John o’Groats in UK. I’ll be raising funds for two mental health charities .. The Black Dog Institute in Australia and SANE’s Black Dog Campaign in UK. They’re both fantastic charities which are involved not only in research and support but also in raising awareness of mental health and cracking wide open the taboo that’s associated with it. Their work and research into suicide prevention, particularly among our young boys, is phenomenal.

The walk is a 2000km journey which will take me along the coast of Cornwall, through the heart of England, up the Pennine ridge, over Hadrian’s Wall to Bonny Scotland and northwards to the tip of the country. You can read more about me and about the walk above.

I’ll be posting on every day of the walk, which starts next March. There’ll be a mix of writing, drawing, photos and a special spot dedicated to all black dog heroes around the world. I figured that since Churchill had talked about his own depression as ‘the black dog’, the real furry ones have received a pretty bad rap. I wanted to redress the balance a little and show just what marvels they can be as well. That’s Treo in the pic below .. he was a mega hero and you’ll be able to read more about him once the blog starts.

Training for the walk started in August this year and I’ll be posting a monthly update on how it’s all going .. how many steps I’ve got under my belt, what the kit looks like, how the blisters are killing me etc etc. I’ll be walking in Australia, mostly in the warmer months but I’ll be carrying my full pack up and down hills and up and down lots and lots of stairs. It would be wonderful to have you along for the ride, following the blog and when the two charity buttons go live in March next year, it would be magnificent if you could donate a little .. or a lot to either .. or both charities. Thank you .. thank you. Jules x 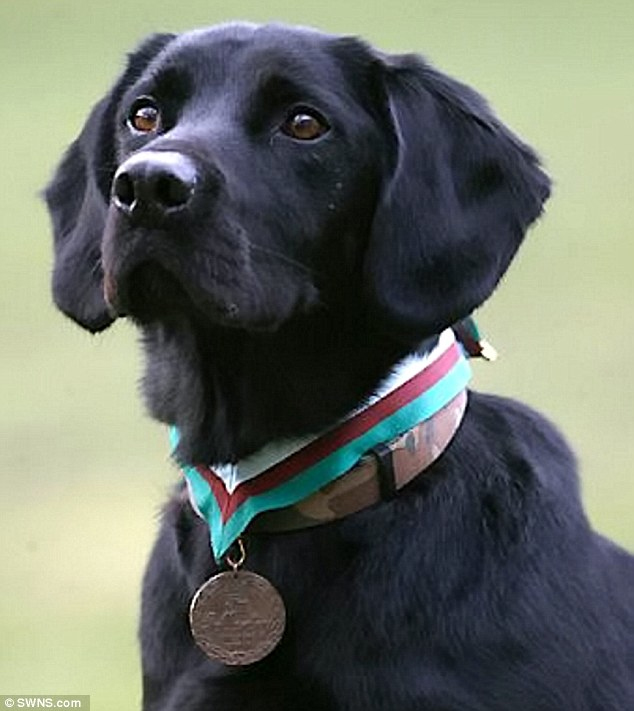